Edenia: Our Role in the Web3 Era 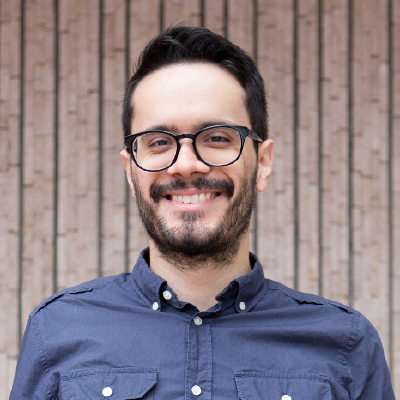 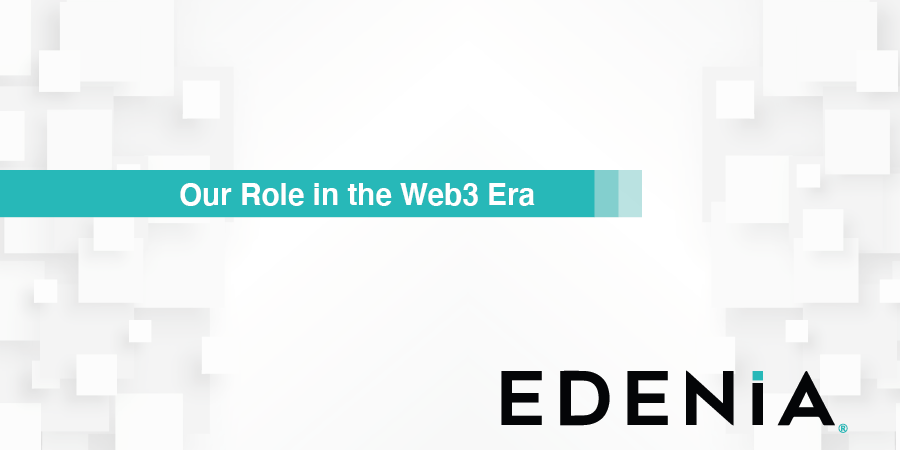 Web3 is changing the internet as we know it. Our company Edenia, founded during the spawn of the internet, welcomes the promising future of web3 as we did many years ago.

Edenia has been embracing new technologies for three decades. We wear different hats – so if you’re part of the EOSIO blockchain ecosystem, you’re probably familiar with one of our dApps or tools. Over the past months we’ve witnessed how web3 is enabling teams to push the boundaries of the internet. Hence, we decided to now present ourselves as Edenia, a technology agnostic team aiming to become the leading web3 builders and help accelerate its development.

With this, our team confirms our intention to become a launchpad for web3 developers to help them scale their web3 projects by providing a suite of tools such as:

Our team has built open-source tools, dApps, and corporate projects using blockchain technology. We’re behind the efforts of EOS Costa Rica, a group of developers building on EOS since before the Mainnet launch. We’ve also shared the stage with other organizations such as LACChain (part of the IDB Lab) and have engaged with leading companies and projects using blockchain technology.

These are some recent notable projects:

We now aim to continue building bridges and developing polished solutions that will help shape the present and future of the internet with web3 resources and even more technologies from industry 4.0. Read more about us here.

What We Offer to Web3

Our team creates open-source tools and resources to leverage the blockchain networks we engage with to help new developers know the potential of these protocols and networks. For instance, this is a list of some tools we have created. The complete lists can be found here:

Moreover, we wish to share our experience in the Latin American and Caribbean region as facilitators allowing blockchain communities to quickly plug into the regional growing landscape. This includes our partnerships and contact networks, as well as our expertise in leveraging technical infrastructure.

Thirty-five years ago, software developer and entrepreneur Rodrigo Fernández founded Edenia. He had the vision to bring the most innovative technologies of their time to Costa Rica.

During the late 1980s, the team developed the first BBS (bulletin board service) in Costa Rica, a precursor to the internet – a server that uses a terminal program to connect users using message boards and direct chatting. Shortly after that, we became one of the leading internet contract sellers in the country. In the late 1990s, we started teaching early adopters about email and browsing the web.

Next, in the 2000s, the focus shifted to providing internet infrastructure and offering hosting, as well as web and software development services. Then, in 2013, we started managing blockchain infrastructure from our data center in San José, Costa Rica. We became the first company in the country to accept digital currencies as a means of payment. That experience allowed us to launch EOS Costa Rica as a group of developers working on the EOS network and using the EOSIO protocol. Now, we’re going back to our roots to seek innovative solutions and serve as a catalyst for the new wave of developments that web3 brings.

Edenia runs independent blockchain infrastructure and develops web3 solutions. Our team of technology-agnostic builders has been operating since 1987, leveraging the newest technologies to make the internet safer, more efficient, and more transparent.